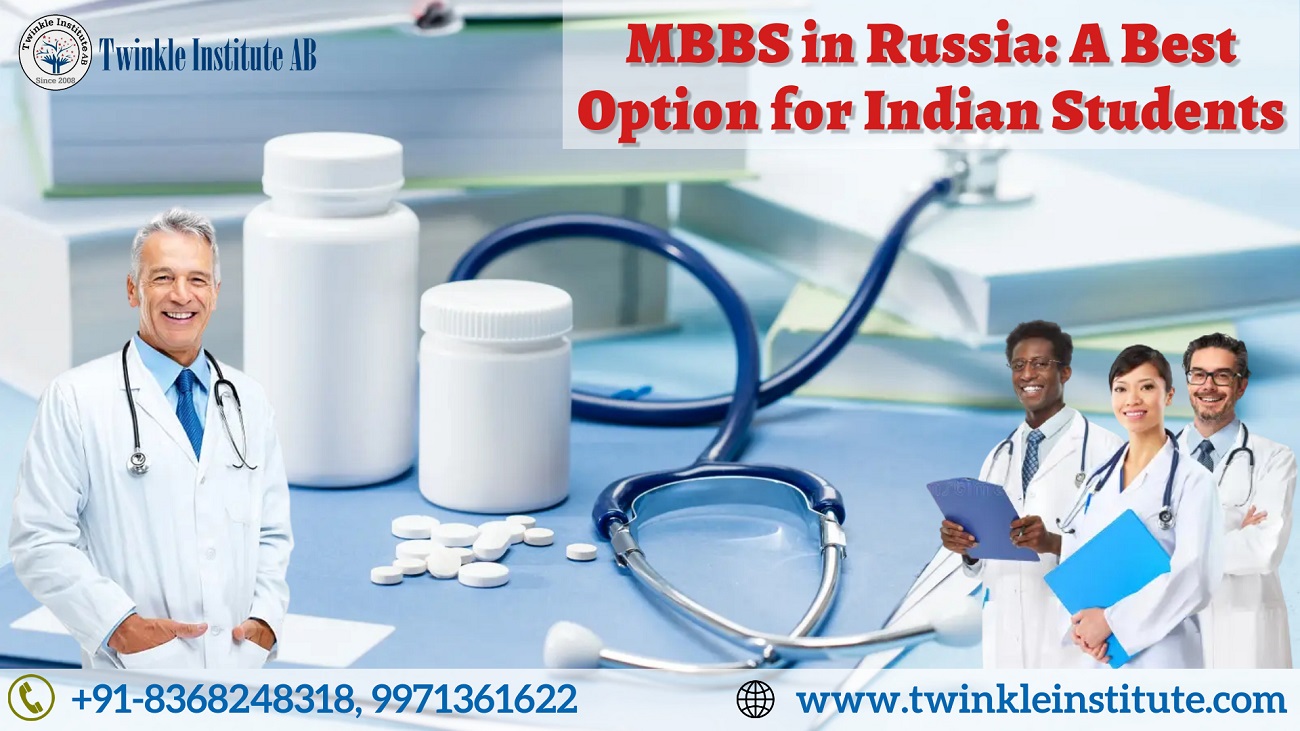 MBBS in Russia is popular among Indian students

Russia has all of the top educational institutions with rigorous academic standards.

English as a medium of instruction in Russia Medical Colleges.

Initially, one of the major concerns that prevented many Indian students from studying MBBS in Russia was the language barrier. However, with recent changes, this barrier has been broken. Some Russian medical universities now offer six-year MBBS programs in English to all international students, which is an added benefit for all Indian students. Other universities offer English medium of instruction for the first three years and Russian for the final three years of the MBBS program.

Having said that, we strongly advise all students planning to study MBBS in Russia to begin learning Russian in their first year. They can communicate effectively with both Russians and their local batch mates and colleagues. Learning Russian also helps students in their clinical training when dealing with local patients who speak Russian.

There is no hefty capitation fee or entrance examination.

Tuition fees at the best medical universities in Russia offering MBBS are significantly lower when compared to other countries offering MBBS. The main reason for the lower tuition fees for pursuing MBBS in Russia is the financial support provided by the Federal Government to all universities. An international student is only required to pay 10-20% of the actual cost of their medical education. Thus, on average, a student can complete the six-year MBBS program for around INR 18 lakhs, though tuition fees vary by university.

Some of the best medical universities in Russia that offer MBBS to Indian students.

The high quality of medical education in Russia attracts Indian and international students to pursue MBBS in Russia. Many Russian medical universities remain on the list of the world’s Top Universities based on the performance of their students.

The Benefits of Studying Medicine in Russia

Russia is well-known as a popular medical education destination. Many Indian students, as well as international students, relocate to Russia to pursue their dreams. 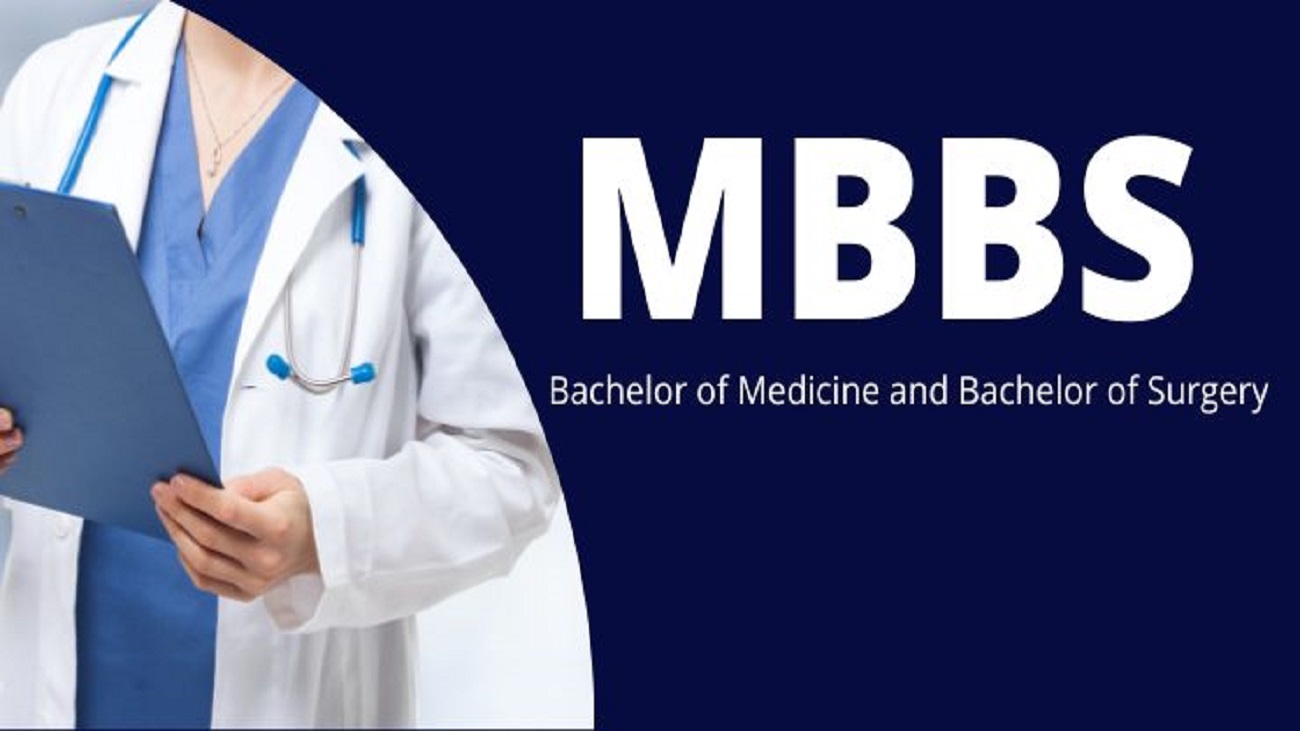 In India the full-form of MBBS is Bachelor of Medicine, Bachelor of Surgery. It is generally a 5.5 year course including one year compulsory internship, that can be completed from a college accredited by the National Medical Commission, to receive a degree titled MBBS (Medical colleges in India.

what is the full form of MD and MBBS?

Therefore, those interested in pursuing a career in medicine should be aware of the full meanings of the abbreviations MBBS and MD.

What is the MBBS?

Is an MBBS degree holder called a doctor?

After earning a postgraduate degree in medicine, one may pursue doctoral-level studies leading to a doctorate, such as the DM (Doctor of Medicine). Next to Ph. Doctors are those who have earned an MBBS or a PhD.

Are MBBS students allowed to do surgery?

MBBS’s first year is challenging and labour-intensive. Although the first year is a lot for a beginner to learn, the syllabus isn’t impossible to learn; it’s just long, and MBBS becomes challenging to handle if it’s underestimated.

At What Age Is Medical study Completed?

You must be 17 years old or elder to apply for the MBBS program through the general category. You cannot be older than 25 years. The entry-level qualification needed to become a doctor is MBBS. 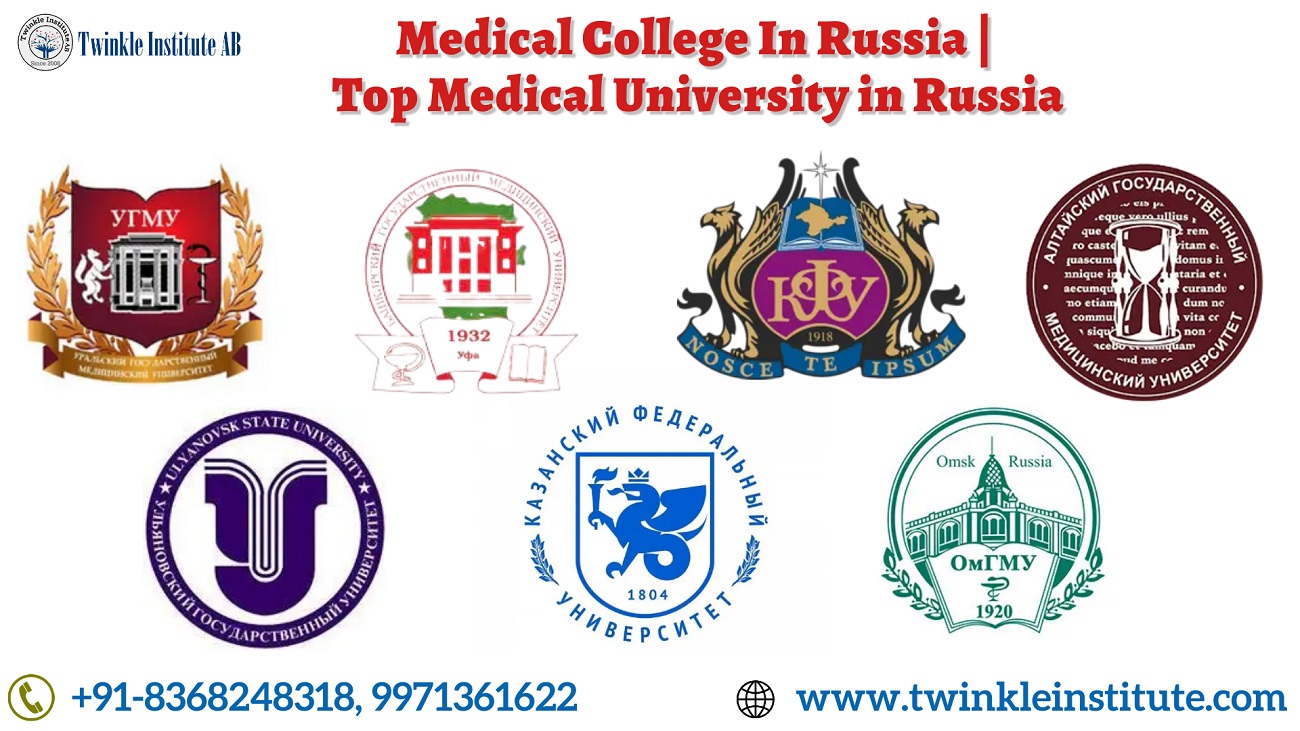 About Medical College In Russia

Even though all Russian medical universities hold excellence and quality, students are frequently concerned about universities in other countries for one reason or another. As it is impossible to evaluate every university and determine whether they are appropriate for the requirements of Indian students. Consequently, the following are some of the best universities in Russia for studying MBBS on more than one basis.

We have also given detailed information about these medical colleges. Follow the links above for the Top MBBS Colleges in Russia.