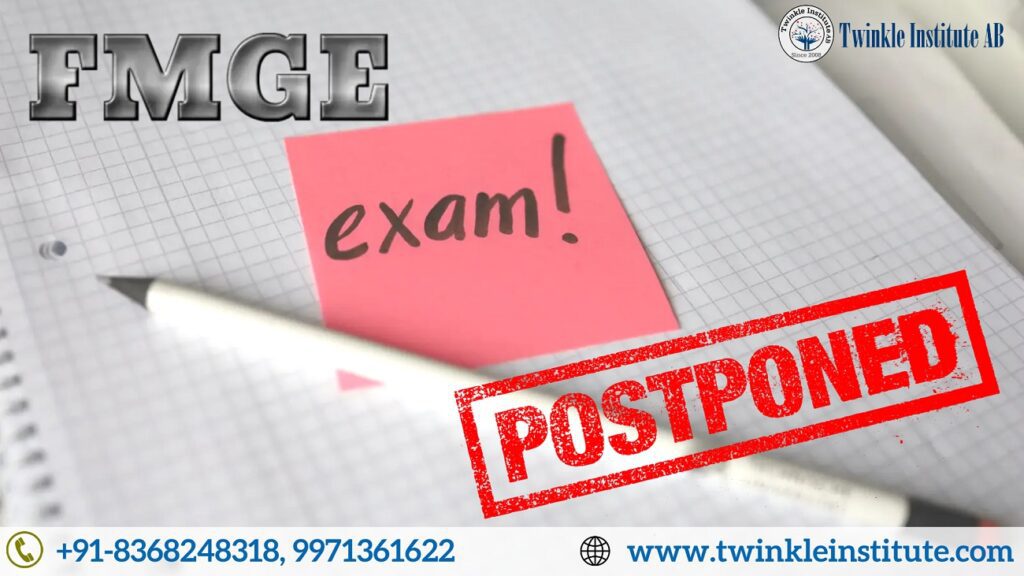 Foreign Medical Graduate Examination for December 2022 has been moved from its original date of 4 December 2022 to 20 January 2023. The decision was taken as a result of the Delhi State Election Commission’s announcement of the MCD election schedule. which conflicted with the FMGE test date for December 2022.

The same was announced in an official statement from NBE on November 15, 2022. The revised deadlines for submitting the necessary documents were also stated in the notice. For example, any uploading errors involving the primary medical qualification proof. The admission letter or eligibility certificate, the identity proof of citizenship. The proof of citizenship can now be corrected by December 15, 2022, rather than November 20, 2022.

The NBE has also moved the date of the NEET-MDS 2023 exam from January 8 to March 1 in addition to the FMGE Dec 2022. The announcement for the same was made via an official notification posted to the NBE website on November 15, 2022.

Free Counseling: Twinkle institute provides you a group of MBBS Abroad counselors.. They will guide you about all that information Which help you to select the correct way to about Study MBBS in Abroad. Including personal Guidance to choose Top Medical Universities In Russiathat matches your Career & personal goals.

University Selection: We will help you in selection the Best Medical Colleges in Russia, Which will perfectly suits the students requirment & goals. Low Cost MBBS In Russia For Indian Students

Travel Facility: Twinkle Institute will help you in selection the best & Convenience Flights to Study Medicine in Abroad, It will allow excess baggage schemes to facilitate the students. Pursuing mbbs study in russia medical college, is a best option for indians.

Forex Assistance: At Twinkle Institute, We help our student to exchange currency with RBI registration without any issues. We guide our students for Top 10 mbbs college in Russia. Low MBBS fees in Russia is more affordable than other countries.