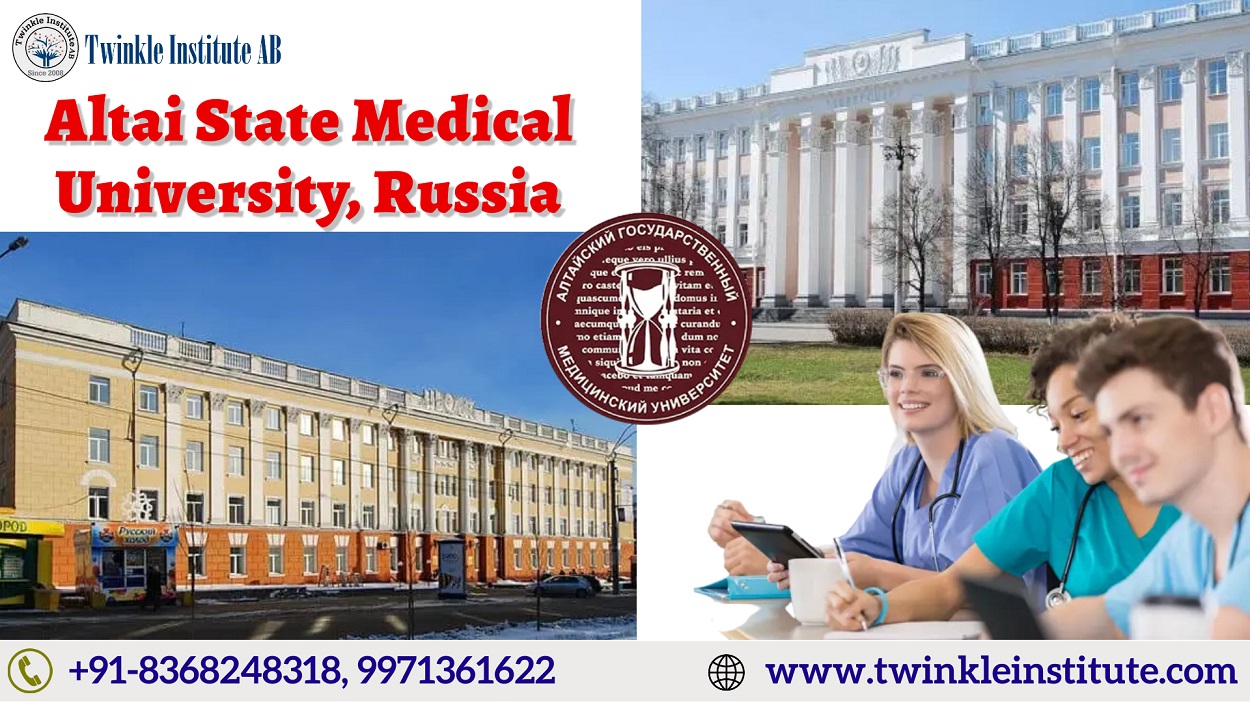 The Russian Federation’s Ministry of Health supervises the Altai State Medical University. One of the main centres for research, education, and cross-cultural communication. Out of the approximately 1000 international students, the majority are from the Russian Federation.

ASMU is 4474 among all universities in the world. According to the W.H.O World Ranking. Altai University ranks lower than 194 among Russian medical universities.

At Altai State Medical University, there are a total of six faculties and 60 departments.

Since its founding in 1990, it has managed to grow to accommodate about 800 students. The practice of the necessary professional dental care skills is the main goal of the training. Altai Medical University has a cutting-edge dental clinic as well as specialized phantom classes. The graduates receive a Dental Practitioner certification. Graduates who complete residency training can earn the credentials of a specialist, such as a pediatric dentist, dental orthopedist, periodontist, orthodontist, or surgeon dentist.

Note: The Altai State Medical University in Russia is well-known worldwide for providing the best medical education services in the country, especially to foreign students.

Before completing the application form, candidates must be eligible. One of the renowned universities in Russia is Altai Medical University. Numerous undergraduate, graduate, and doctoral courses are available at the university. There are no entrance exams required for admission because it’s strictly a first-come, first-served policy.

Apply for admission to Altai State Medical University if you are interested.

Documents needed for a visa:

Hostels at Altai Medical University – The three dorms at Altai State Medical University are situated in the heart of the city. The most significant locations are accessible from the dorms because they are close to the major public transportation lines. There are reading halls, sports fields, and play areas that help our students make the best use of their time.

Altai State Medical University has a wide variety of student organizations. In many ways, it aids in the development of their personality. The sports complex includes two large sports halls, a swimming pool with a sauna, a playground, a well-equipped gymnasium, and two shooting ranges that are open to all sports enthusiasts. The medical school at Altai State has its ski resort.